In 1995 in Ukraine an angry, disheveled university administrator stormed into our classroom, interrupting the professor who was teaching the course, and yelled in a triumphant voice of a harpy who gets off on humiliating people who are vastly superior to her, “Everybody out! Stop staring at me and get out! You are being sent to sweep the fallen leaves in the park.”

Our professor was young and still had the courage to try to defend his dignity from being publicly degraded by this sweaty, stupid creature whose only purpose in life was to shit on everybody with a functioning intellect.

“I’m teaching a class right now,” he said in a shaky voice. ” Please let us finish.”

“There will be no class for you until you sweep away the very last leaf!” the administrator vociferated. “Out with you all!  Now!”

Everybody got up and started moving towards the door. The professor followed. The only person who remained sitting and chewing her gum very loudly was me.

“And you?” the lumpen – administrator asked, mockingly. “Aren’t you coming?”

“I promise you, there will be consequences, ” hissed the harpy.

The creature got beet-red and started huffing.

“I don’t know!” it hissed. “But there will be consequences. The Dean will find out.”

“Come back, guys,” I called out to my colleagues. “Let’s just continue with our class. This person can’t do anything to us.”

But, of course, everybody still went to sweep the leaves like a scared bunny. And I went shopping, bought a huge fedora hat, donned it (I was 19, OK?), and strolled through the park where my classmates and the professor were sweeping. They looked miserable and humiliated. The wind was scattering each little pile of leaves they managed to make.

I sat on a bench with an ice-cream, slurping and conducting subversive activities at the same time.

“Come on, guys, just walk away from this. You can do it! Let’s go get ice-cream instead. What are you afraid of?”

Nobody left, of course, until the administrator came. She stared at the group and said, “Don’t you see the wind is blowing the leaves away? You should have just stopped when you saw sweeping was useless.”

The professor was later placed under administrative investigation for disrupting classes and allowing students to leave premises when they were supposed to be in class.

Please remember that the people I’m describing had only been liberated from one of the most repressive totalitarian regimes in the history of humanity 4 years earlier. And now please tell me, when you let your administrators extort free labor out of you, what’s your excuse?

P.S. By the way, I took both of the photos on this page with my new phone. You have to agree that they are extraordinarily beautiful. And given that I’m a lousy photographer, these are absolutely phenomenal. Samsung has vindicated itself. 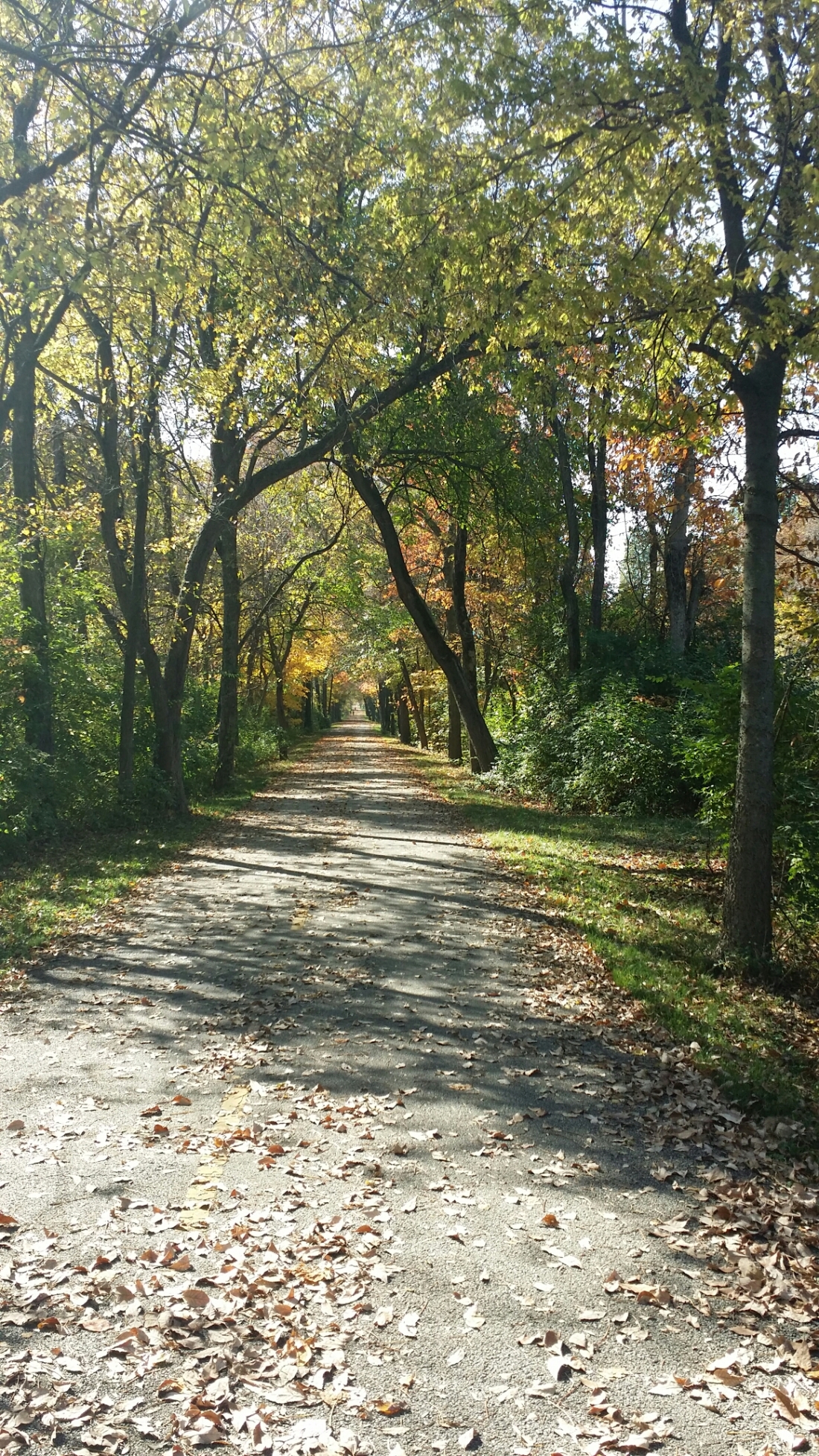 Who needs New England when there is the Midwest?

Once again, I have to ask why her extreme sexual dysfunction should be inflicted on readers and not on her health care specialist. Every word of Rosin ‘ s article is textbook sexual dysfunction. Given that she can’t control herself and abstain from fantasizing about teenagers in public,  I’d say that help is urgently needed. Doesn’t the poor freak have a family member or a friend who cares about her and can gently lead her to a doctor?