N’s analyst asked him today if he feels rage towards Trump. I’m guessing Trump’s been the major topic of discussion for his clients and he’s wondering why N is silent on the subject.

N said he didn’t. And I feel the same way. I look at Trump like one does at those cockroach races – it’s repulsive in a slightly entertaining sort of way.

My rage is directed against the incompetent losers who let him get elected. And I also feel a lot of pain for people who think he will defend their interests. I feel rage against the journalists who act like it’s huge news that he’s Putin’s puppet. There would be no Trump if it weren’t for all these people, so why blame him for pursuing his self-interest? It’s more rational than their collective self-sabotage.

I feel the same way about Putin. I have zero anger towards him. It’s the freaks he robs while they worship him that I detest. 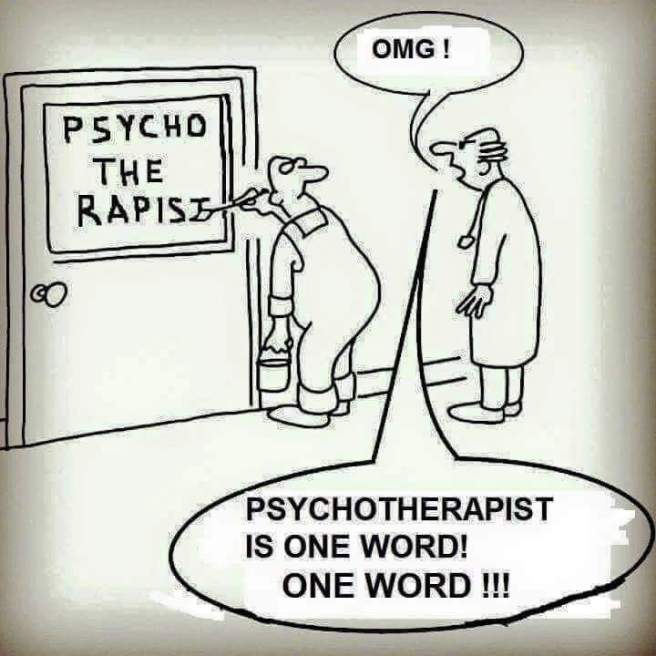 I’ve spent an amazing day with Klara, and now I’m in the mood for silly jokes. This one is from Facebook.

Putin hates the West and wants it to collapse. When that happens, Russia will be able to occupy its place of leadership and appropriate its cultural, political and economic hegemony. He is no secretive about this goal. To the contrary, he spells it out very clearly every chance he gets.

What will the collapse of the West look like? Here are a few things that the Kremlin propaganda machine has been advancing as the positive scenarios that would benefit Russia:

While Obama was president, Putin limited himself to a practical advancement of the first of these goals. Now the rest of the goals have opened themselves up as serious possibilities. With Obama in the White House, Putin wanted to rule part of Eastern Europe and that was that. Now he knows he can get a lot more.

I must be saying uh-oh a lot because Klara has learned to say it and now responds with an uh-oh of her own whenever I say it. She also knows how to say blah-blah-blah. Yesterday I was telling a story to N and said something like, “And then they stayed there for another hour doing their blah-blah-blah.”

When she heard that, Klara took out her pacifier, said “Blah-blah-blah”, and put the pacifier back.

It felt weird. It was as if she was understanding the conversation all of a sudden.