For the first time in three weeks, I feel healthy. God, I love feeling healthy. I never want to feel sick again.

It’s been 17 days since the surgery and I feel completely recovered. I don’t feel any desire to hit bacon-and-lard-laden dishes but it does feel good not to be terrified of eating-out situations.

It seems that people genuinely don’t know, so here is a brief history of the anti-feminist backlash.

After the feminist advances of the 1970s, a protracted backlash set in. I highly recommend Susan Faludi’s classic Backlash that traces the origins of the phenomenon. It’s a brilliant, brilliant book.

One of the aspects of the backlash is the so-called attachment parenting. The tenets of attachment parenting (also known as natural parenting) were created by ultra-conservative religious organizations that were always very open about their belief that women should have no interests outside of child-bearing and child-rearing. Anything that simplifies the pregnancy, the birth, and childcare and makes them less painful (epidurals are one example) were declared to be evil.

The movement’s proponents aggressively insist that you are a horrible mother and are doing great harm to your children if you don’t choose unmedicated birth (ideally done at home), if you don’t breastfeed on demand until at least the age of 3, don’t wear the child on your body at all times (meaning no solitude for mom even for 10 mins a day), etc.

It’s really clear that a woman who follows all of these precepts is not doing anything else. Her body belongs to the baby not only during pregnancy but for quite a while after birth. People who never breastfed might not realize that breast-feeding means you don’t eat what you want, you don’t drink what you want, and your freedom of movement and activity is severely limited. (You are not supposed to use a pump, by the way. Remember, no stepping away from the child!)

Obviously, feminists have been disturbed by this assault on women’s bodily autonomy in service of “ideal” motherhood. The feminist approach has always consisted in the idea that women should be left alone to figure out what to do with their bodies. Want to give birth? Great. Don’t want to use your body for the purpose of procreation? Equally great. Want to breastfeed? Fantastic. Don’t want to breastfeed? Equally fantastic.

There is absolutely no evidence whatsoever that breast-feeding has any benefits at all in developed countries. No evidence. Zilch. There is ample evidence, however, that the bullying of women at a very vulnerable time after giving birth is causing harm. The agents of the backlash have been extremely aggressive. Their tricks obviously don’t work on jaded feminist scholars who give birth at 40, like myself. But most women are less jaded and less old when they give birth. The shaming and the berating works on them.

I highly recommend the blogger I linked in the penultimate post who has been studying the backlash for years. 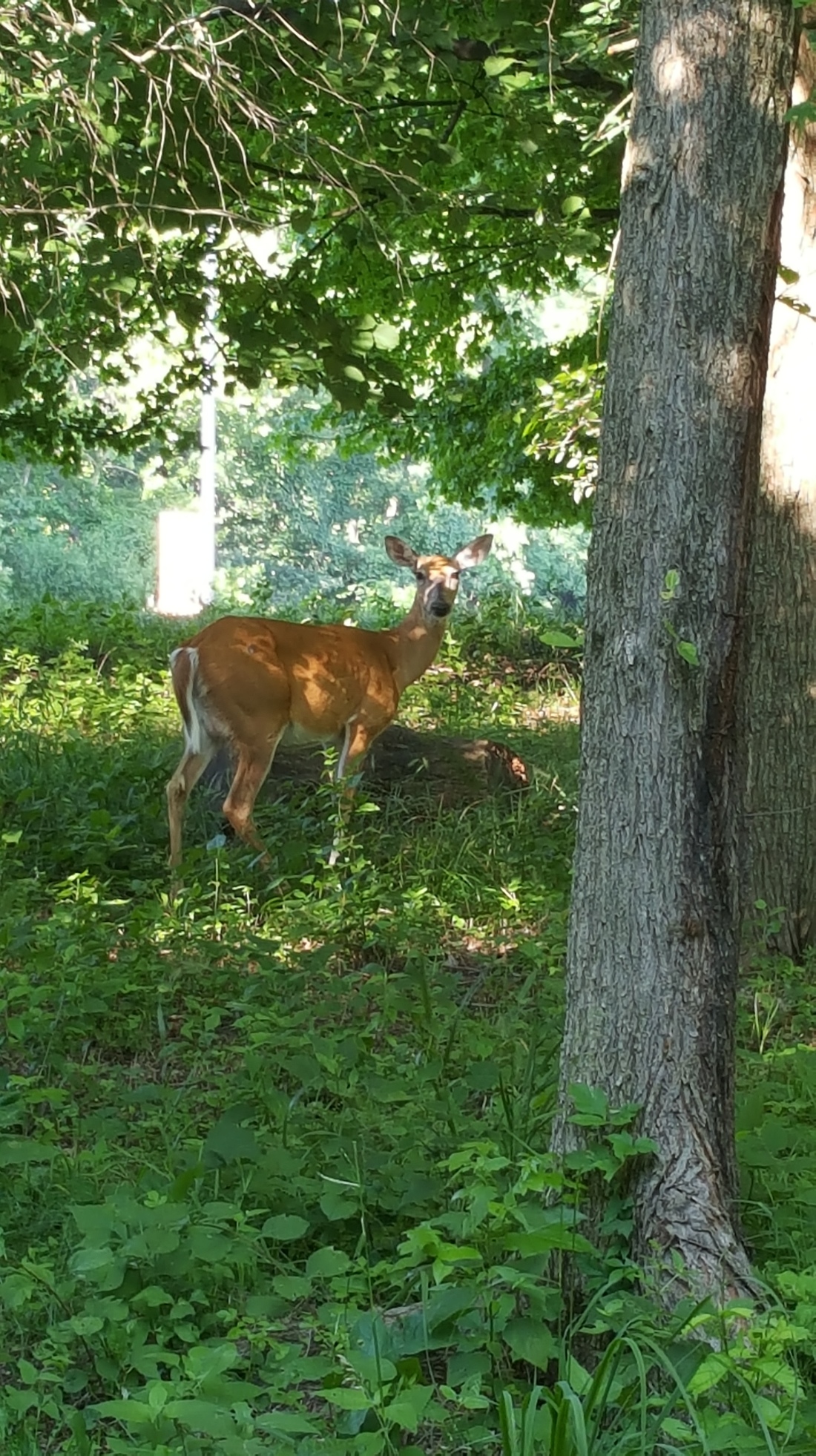 I’m glad Russia was finally kicked out of the World Cup. But could it have been done by a country that wasn’t Nazi during WWII? Because now we won’t hear the end of it.

My Russian-language newsfeed is populated by nothing but mentions of Croatia’s behavior during WWII. It’s getting very boring.

US stands up for women’s rights while Russia, a country in the grip of a major patriarchal movement against women, opposes.

Disregard the article’s anti-woman qualifiers and look at the facts it reluctantly presents. Finally, the US has broken the iron grip that the religious fanatics of the LLL have had on its policy for years. This is really big and undeniably positive.

Of course, ideally women would be in a place where intimidation by anti-feminist attachment parenting fanatics wouldn’t have an effect but that’s not the case. A resolution that encourages the bullies places an even heavier burden on women. I’m glad the US at least tried to stand up against it even if it predictably folded to Russia in the end.

P.S. For those unfamiliar with the subject, here is an explanatory post by a feminist OB-GYN I admire. She is the most prominent US activist in the fight against the anti-feminist backlash known as “attachment parenting.” 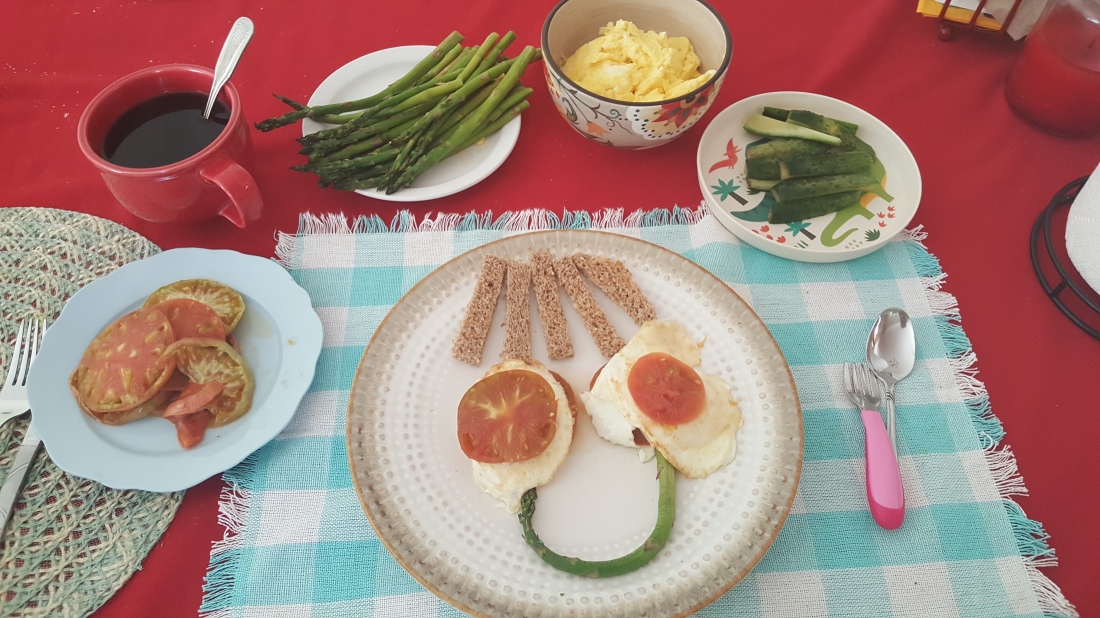 Everything here, except for the coffee*, is from the local farmer market. The cucumbers are very lightly marinated by me. The eggs didn’t come out very round because they are too fresh.

* Coffee is from Seattle and OMG. Totally lives up to the hype.

If I hear the word “crude” one more time in reference to Trump, I will renounce all political media forever. His manners are the very last problem facing us all, yet we hear about it like they are the one and only issue. I don’t know who first came up with this thing, but it was stupid back then and it’s even more ridiculous now.

I just read today’s NYTimes, in case anybody is wondering.