If you could assign one short Spanish novel, what would it be?

Please note that I say Spanish, meaning from Spain, not Latin America.

My friend who grew up in a village in Africa says, “I don’t know how to raise kids. Back home, we open the door of the hut at 6 am, and kids run out. Those who don’t yet know how to walk crawl out. And when night comes, we open the door again and they all come running back. For food they just go to the hut closest to them and eat whatever they can find. And here (in the US) it’s completely different. It’s so hard!”

I didn’t grow up in a village or in Africa but I completely understand what she means. 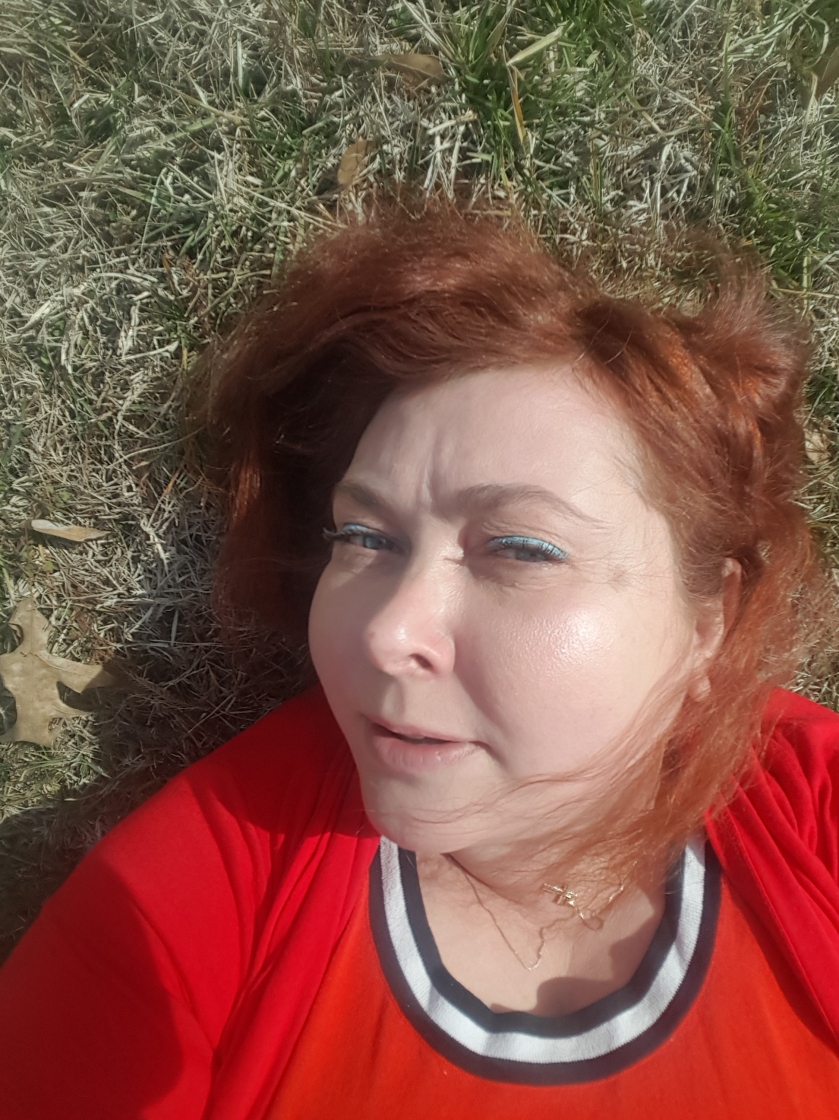 I’m lying in the grass behind the church while Klara is running around with a pack of kids. They are hunting for treasure and, possibly, bears. We are all waiting for the second service of the day (it’s a special day. We normally have just one).

It’s an article of almost religious faith for me that the most important thing for kids is to run outside in packs, grimy and unsupervised. Forget schooling, forget scheduled activities, it’s all about unsupervised outside fun. It’s worth going to church just for this. There’s real, unmanicured nature surrounding the church, the kind without protective mats and railings. It’s priceless.

OK, so why does South Carolina hate Bernie? And it’s not just the black voters – they are easy to understand – but everybody.

I once again want to observe how utterly clueless the progressive wing of the Dems is in what concerns African Americans. I read an article yesterday where the author was shocked that Biden wiped out among African Americans “after being attacked on race more than anybody.” Of course, those attacks were couched in terms only comprehensible to three professors of cultural studies at Barnard and absolutely nobody else but what a mystery.

And why is Bernie dragging around a group of weird burqa ladies like a traveling circus of sorts? I mean, Ilhan Omar? She’s two steps away from being indicted on campaign finance violations and immigration fraud. Whose votes is she attracting that it’s so urgent to drag her around? Again, aside from three completely unhinged privileged potheads in a tech field, nobody likes these Sarsours, Omars and the rest of fake-Muslim freak show.