Hey, it gets better. The reason why Alex Berenson’s booklet did get published in the end is that Elon Musk spoke out on his behalf.

P.S. Sorry, I’m so psyched that I forgot the link.

Amazon has allowed Berenson’s booklet on COVID to be published. Buy, read, tell your friends.

By the way, Lancet retracted the study about hcq and COVID today.

I went out! To a restaurant! With a friend! And we met Mike Shannon (the Cardinals player), unmasked and undefeated. 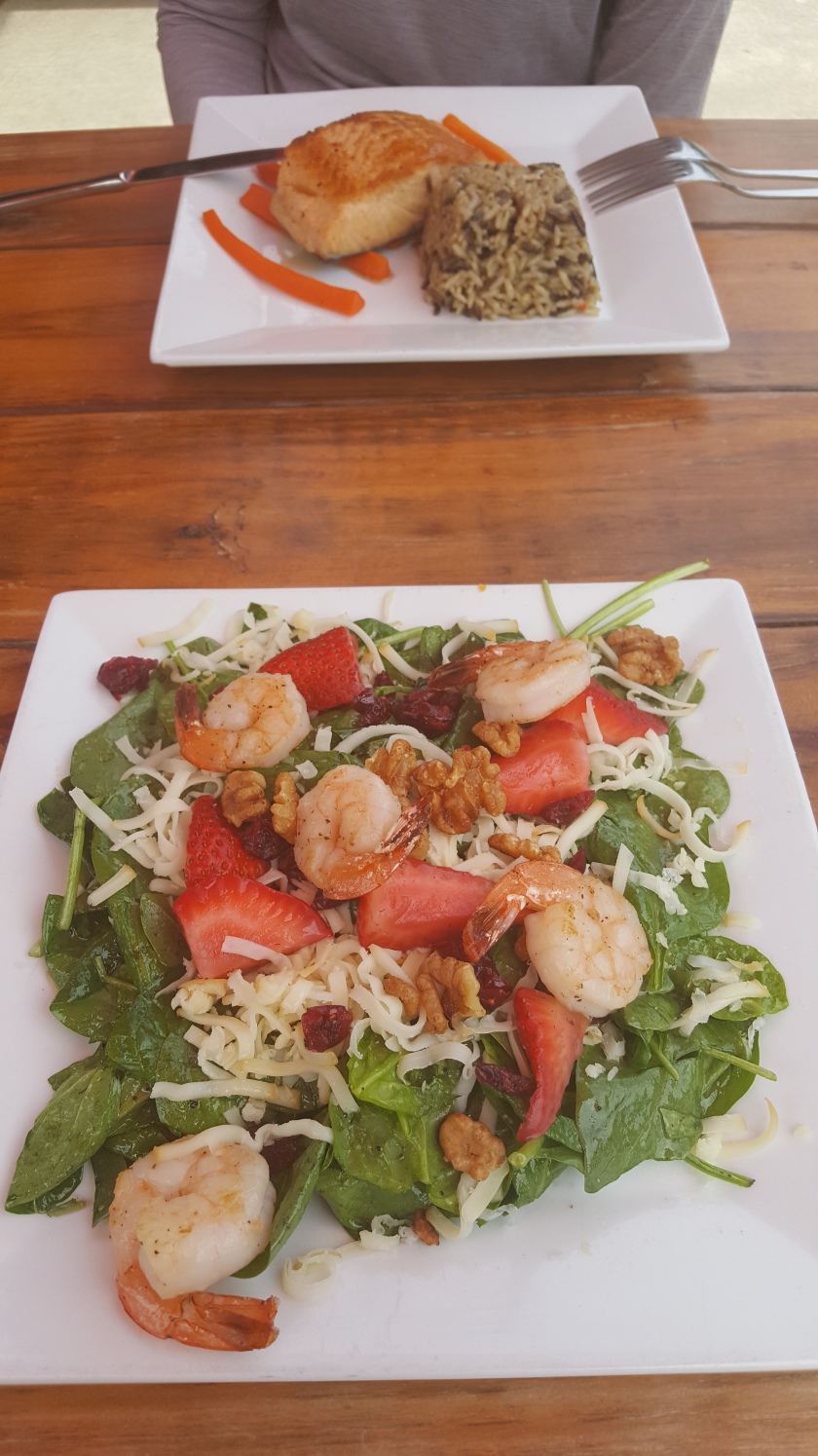 This was the best salad I ever had because it tasted of freedom. 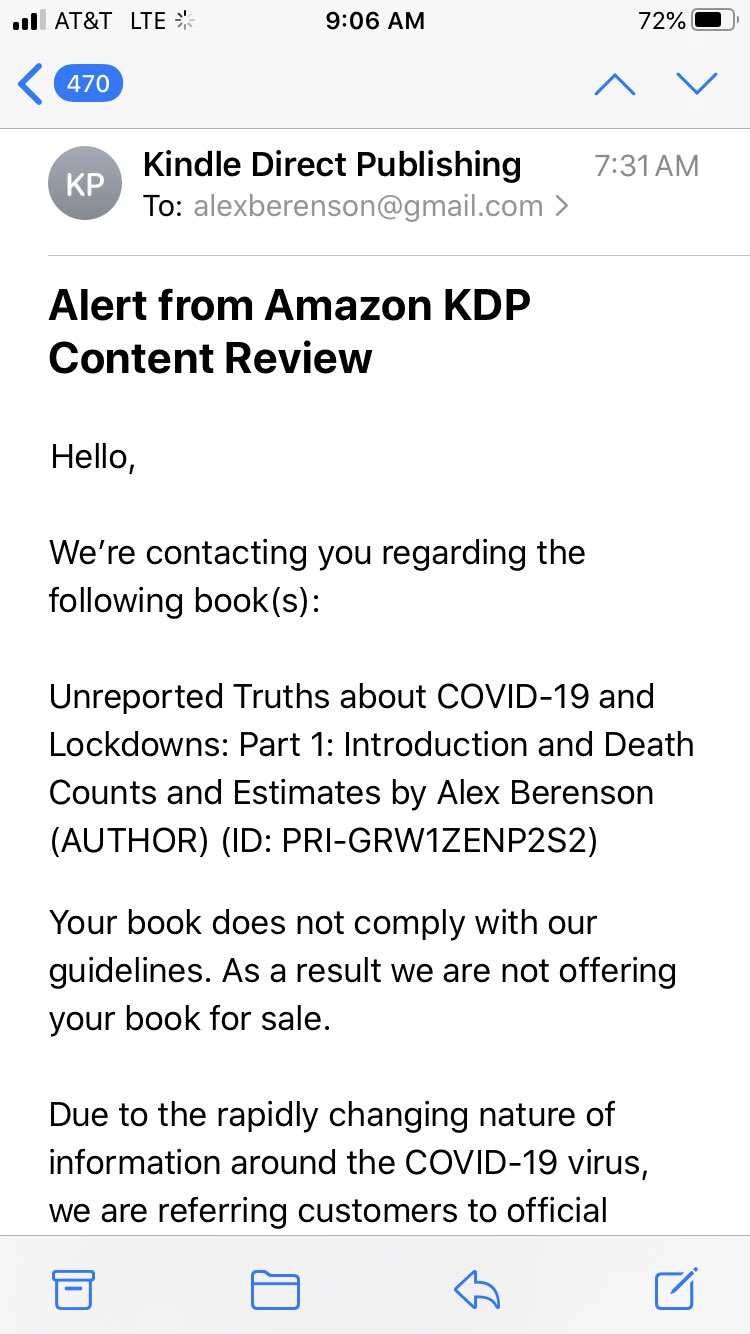 Of course, lockdowns are good for business so Amazon censors anything that threatens profits.

I’m telling you, friends, the government is not an interesting category any more. Look at the riots. The government is completely disempowered. And even when the governor of your state allows you to open your restaurant, people still won’t come because they have been brainwashed for months and haven’t been allowed to hear anything but lies and exaggerations.

The NYTimes published some mildly un-PC op-ed yesterday, and already a bunch of angry snowflakes – that are in no way connected to the government – is ensuring that the newspaper toes the ideological line in the future.

I see absolutely no significant difference between the way the USSR in the 1970s responded to mildly un-PC articles and this.

If you fell into a coma in 1978 and only woke up today or if you’ve lived in the depths of the taiga and emerged out of it 15 seconds ago, I have great news for you. A guy called Nick Srnicek wrote a book that will explain, with a wealth of fascinating detail, everything you need to know about such things as Facebook, Google, Amazon, and even Uber.

You will learn that Amazon has a lot of warehouses, Facebook gets most of its profits from selling ads, and Uber is this fascinating thing that benefits from having more drivers AND more riders. Cool, huh? Who could have known. And Google? Guess what, you can search for information in it for free. Shocking stuff.

The single thing in this book that’s new for those of us who haven’t been lost in the tundra is Srnicek’s conclusion that, in order to counteract the monopolizing tendencies of Google, the state should build its own Google that will “belong to the people” but won’t spy on them. After reading about that brilliant plan, I was almost ready to go straight back to the tundra because I had no idea anybody took the “start your own Twitter” quip seriously.

In short, if saying the excruciatingly, tragically, embarrassingly obvious were an Olympic sport, Mr Srnicek would be a gold medalist.

P.S. If even this review generates no interest, I really give up. Nobody could have made anything as soporific as this book this much fun.

As much as I hate recognizing that anybody but me has a point, my colleagues brought up something important I hadn’t considered.

Teaching languages in a mask is not viable. Students already struggle with understanding what we say. When they can’t see our lips move, the sound is muffled, and you have to keep six-feet between you, how are they going to understand?

We use the communicative method of teaching languages, which means we teach through speaking the language. There’s almost no English spoken in the classroom above the 101 language.

But in the English literature classes it’s not much better either. These classes are about the beauty of the language, and how can you appreciate the beauty when you are mumbling through a mask?

God knows I don’t want to teach remotely again. But the kind of in-person teaching we are allowed to do is even worse.