According to Dr Birx – whom I see no reason to disbelieve – anybody in this country who dies of anything while being COVID-positive is counted as a COVID death.

I don’t know how anybody can interpret this as anything other than inflating numbers. We will spend the next 5 months persisting in the same mistake and justifying the trashing of the economy while further trashing it.

The only rational thing to do would be to say right now, without waiting any longer, “this virus is bad but it’s become clear that it’s nowhere as bad as some of us thought.” Let’s see if anybody finds the courage to do it.

Finally something that explains the low COVID rates of the densely populated Japan:

If a person goes to the primaries at this point and votes for Biden, isn’t that a way of saying, “I’m for Trump but I feel uncomfortable leaving my lifelong party affiliation”?

Klara and I dressed up as “garden angels” in the morning and ran around the neighborhood for two hours pretending to rescue a friend’s baby sister from evil godmother’s tower. Now I’m beat but she’s ready to keep going. So she made a cold foot bath for me on the verandah (it’s 82°F) and is giving me a lecture on wasps.

She’s not in the picture because she’s flying around like a wasp. 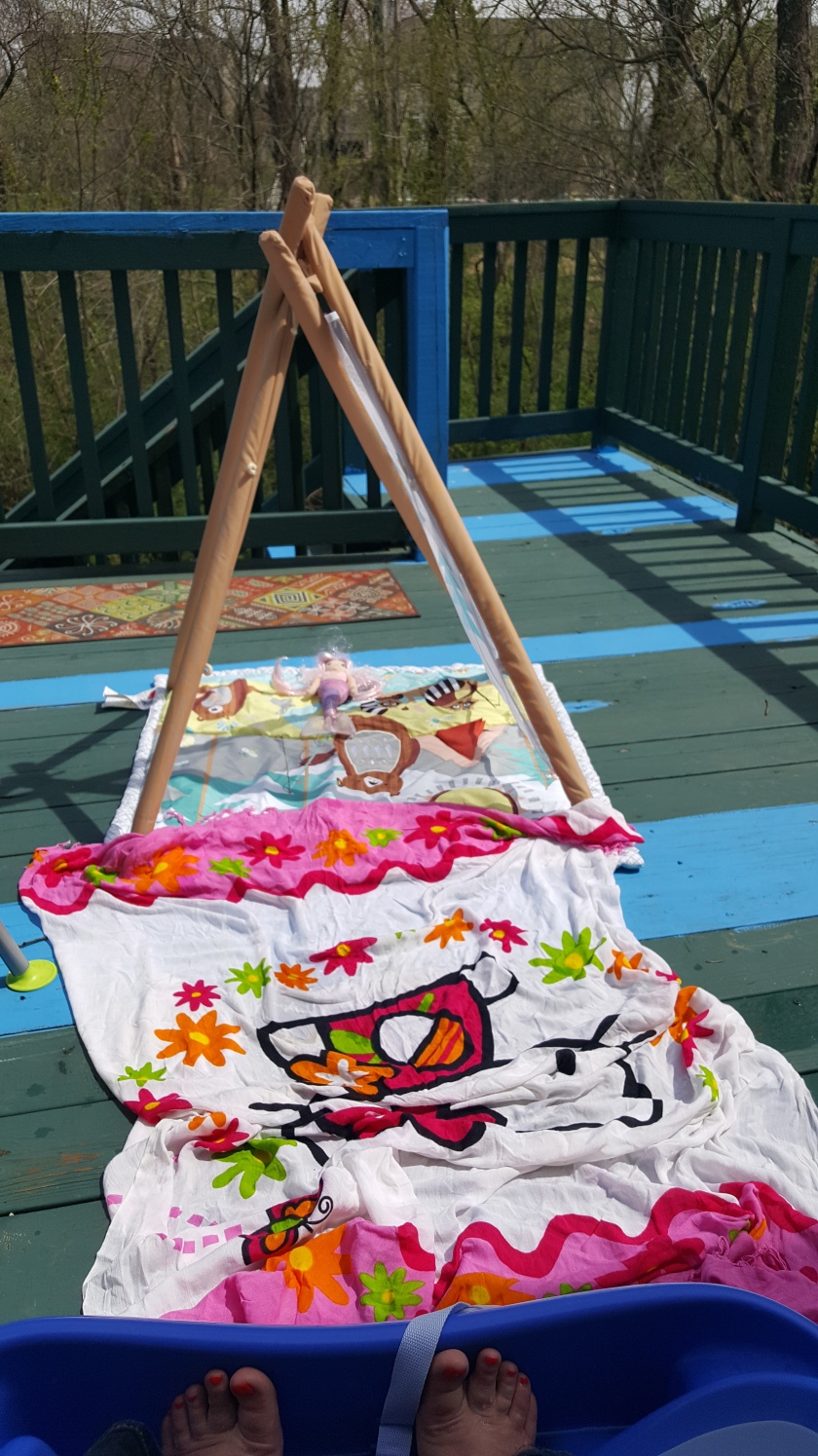 This is such dishonest reporting:

Most of coronavirus deaths are in big cities. In Michigan, the majority of cases and deaths are in Detroit. Which is 80% black. Looking at the entire state in this context would make sense only if cases were evenly spread throughout the state. And they are clearly not.

This just goes to show that the fantasies about how “everything will be different” after the quarantine are completely unjustified. We can’t expect a pandemic to free us from the wokescold totalitarians. We’ll have to do it ourselves.

A hilarious article on how a Venezuelan warship lost the battle with the German cruise boat.

I have figured out how the fantasy genre came to be. It’s small kids’ play. Klara can go on for hours, improvising away.

“Look! Those are the secret wasps of Aragorn! They are the ones who attacked the kingdom of the blue merpeople who knew the magic of rainbow snowstorms. We need to rescue the witch of the Clearborn forest because she’s the only one who knows how to defend us from the attack of the wasps. Remember that only the forgotten spell of Aragorn can bring back the lost magic of the King of the Western Sea!”

And on and on it goes. There’s an internal logic to it and even a plot.