I wanted to share with you some photos I took of our student residences.

The buildings are located in a beautiful wooded area. Students can enjoy the view of the lake from their balconies. Deer walk around and show no fear of humans. 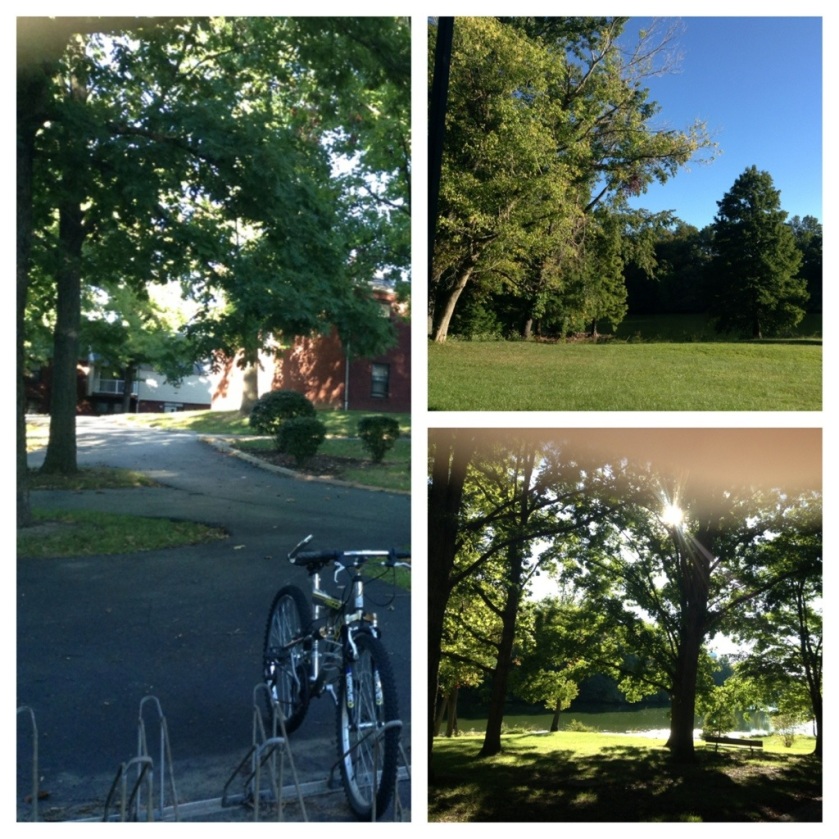 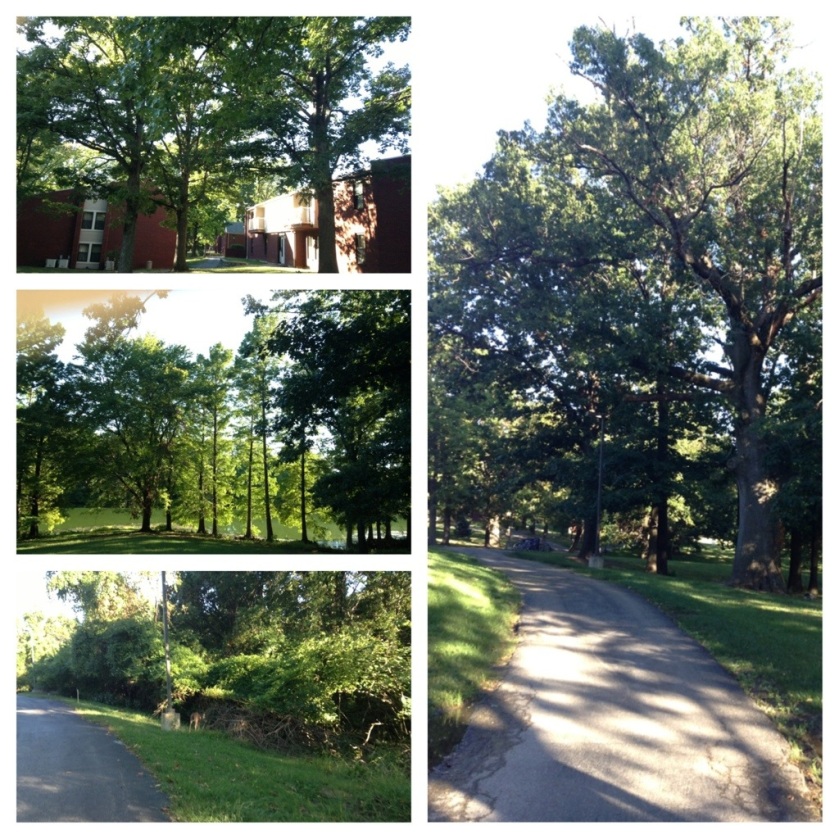 A short walk across the university gardens takes you to campus. The area is very quiet, and the air is phenomenal. I even saw somebody fishing in this lake today, although I have no idea if he caught anything.

There are freely accessible tennis courts and several playgrounds here because our students often have children.

Tell me if these are not among the most amazing student residences you have ever seen.

I’m not watching Breaking Bad because bad boy fantasies bore me but I wish an enjoyable finale to everybody who is watching. May the protagonist be killed by whomever you want to kill him or by all of the possible candidates at the same time. (I’ve gathered that this is the main issue of the finale from the endless articles I’ve seen on the subject.) 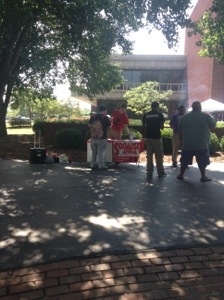 The only reason why there are no reasonable gun control laws in this country is that a bunch of insecure fools need for everybody to approve of their stupid little hobby.

“Most of us hope that global warming actually has stopped. . . Alas, I think such optimism is premature. The current pause is consistent with numerous prior pauses. When walking up stairs in a tall building, it is a mistake to interpret a landing as the end of the climb.”

A blogger names the only criterion that counts in whether you will get an academic position. I agree, with the qualification that this is not only true for academic job searches but for all job searches. The post also explains why people who are often branded as elitist are nothing other than realists.

Wondering why so many people are unperturbed by the possibility of the government shutdown? Because they welcome it in the same way that small kids welcome adults leaving the house all to themselves.

Why do so many people choose to stick to doing the bare minimum? This post is written by a heroic scholar of English literature whose university does not even begin to deserve her.

“If there’s one clear trend that has emerged in recent years, it’s that those who download and share unauthorized copies of files the most also tend to be the most avid purchasers of similar material. This completely negates the copyright industry’s rhetoric that people who share files are just a bunch of freeloaders, suggesting instead that it’s more a matter of sampling materials before going on to buy.”

A beautiful post on why those who denounce progress are stupid idiots.

Universities go out of their way to make students watch football games but fail every time.

Pet Shop Boys performed in Montreal. What are the chances they would ever come to Missouri? Yes, I know, but I can keep dreaming.

The weirdness of Israel’s obsessive desire to bomb Iran is analyzed here.

The university of Athens closes down. I just can’t believe that in all of Europe there is not enough money to keep universities in the cradle of Western Civilization open. Shame on all of us.

Ugly, cheap and functional versus beautiful, expensive and useless: which kind of architecture do you prefer? When one of the options looks like this, how can anybody choose this ugly tomb of a building instead?

I think it makes a lot of sense to start a tradition of adding an “Unacknowledgments” paragraph to our publications. All of the people and institutions that worked extra hard to make sure we never published our work deserve a special mention, don’t you think?

A very funny article on how to piss off a Nepali.