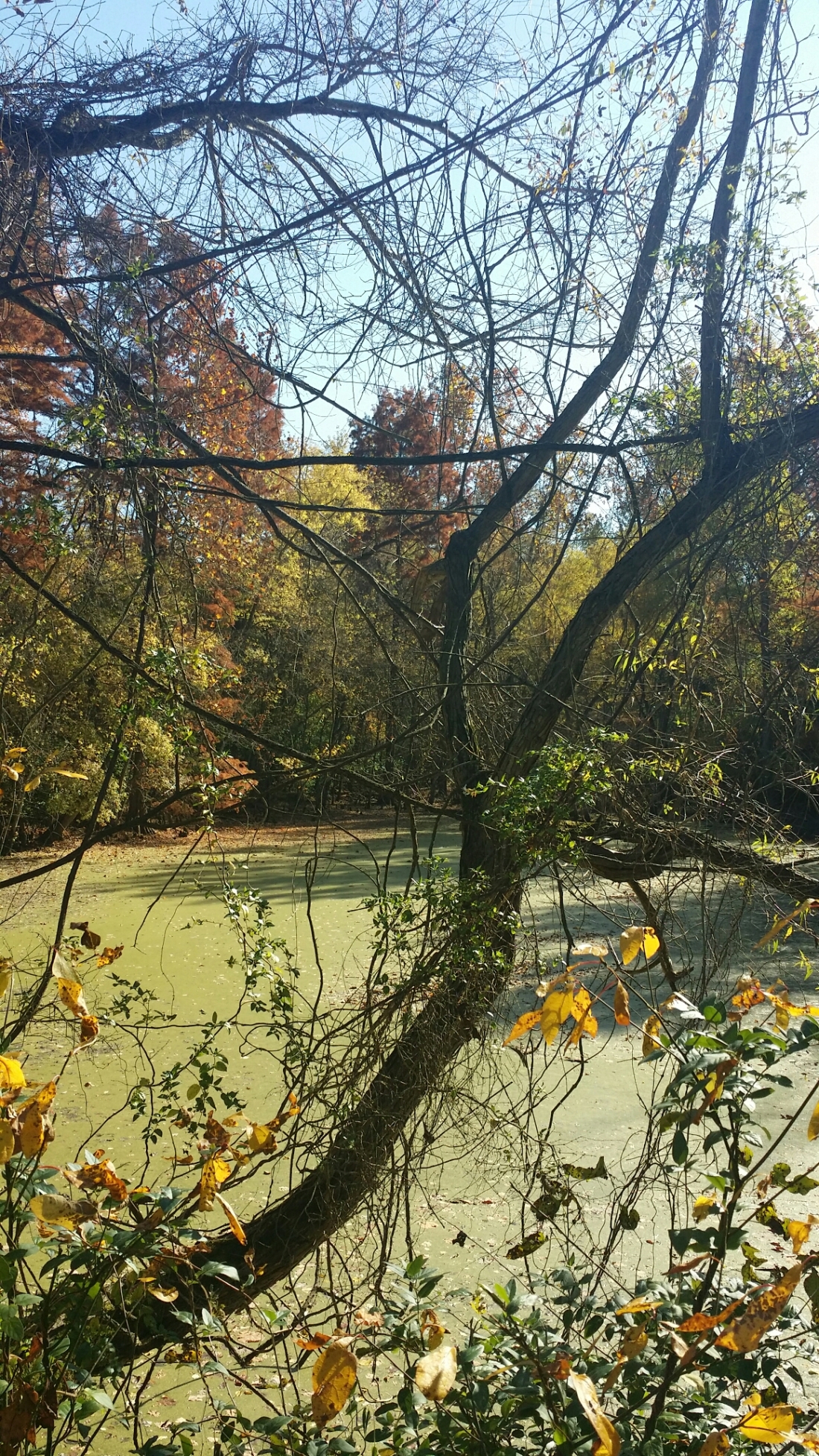 I love Fall because it brings the possibility of snow closer. I always wanted to be able to see the snow falling from my bed, and now I finally will. I will even be able to see it from my bathtub which will be hard – core.

Also, I still find it unbelievable that my new phone takes such phenomenal photos. They are almost better than the original.

In “A More Perfect Union,” Mr. DuBois downloaded 19 million profiles from 21 online dating sites. He then wrote software to sort them by ZIP code, and determine the words most frequently used in each location. In the resulting maps, the top-ranked words replace city names. New York is “Now.” Atlanta is “God.”

I’m glad I don’t have to date any longer because something tells me there is no location where “vile freakazoids” would be the top ranked expression.

From Bauman’s and Bordoni’s State of Crisis:

Postmodernism has gone. Its life cycle has come to an end, its role as ferry man finished. . . Postmodernity is a transition between modernity and the new stage that does not yet have a name, though it’s essential features are already beginning to take shape.

So we’ve gone through modernity, traveled through the transition away from modernity, and have arrived at something newer still which we don’t have a name for just yet.

And now imagine the desperation and the terror of people who haven’t even managed fully to process modernity when everybody else has already moved on to something altogether different. Don’t go too far, we all know somebody like this.